What Economic Support Measures are the Government Introducing to Support Businesses and Employees Across the UK?

In light of the increased restrictions implemented across the UK in an attempt to curb the COVID-19 pandemic, the UK government is introducing additional economic measures to support businesses and their employees.

The Coronavirus Job Retention Scheme (CJRS), which was due to end on 31 October, will now be extended until December 2020.  The UK government will pay 80% of wages for the hours that furloughed employees do not work, up to a cap of £2,500 from 1 November.

Employers will need to pay all employer National Insurance Contributions (NICs) and pension contributions. They can choose to top up their furloughed employees’ wages beyond the 80% paid by the UK government for the hours not worked, but they are not required to do so.

There will be no gap in the level of support provided by the CJRS from the previously announced deadline and the extension. For more information, go to GOV‌.UK and search ‘furlough scheme extended’.

How will it work?

Both you and your clients will have the flexibility to ask employees to work on a part-time basis and furlough them for the rest of their usual working hours, or to furlough them full-time. You will have to cover their wages for any hours they work in addition to all employer National Insurance and employer pension contributions.

Claim these will be possible either shortly before, during or after running your payroll. There will be a short period initially when the online claims service will be closed while we update the system, and you will be able to claim in arrears for that period.

The deadline for submitting claims for periods ending on or before December 2020 is 30 November. After this date, businesses are unable to submit further claims or edit existing claims.

How to check if your employees are eligible

Employers can claim for employees who were on their PAYE payroll on 30 October 2020. You or your clients must have made a PAYE Real Time Information (RTI) submission to HMRC between 20 March and 30 October 2020, notifying a payment of earnings for that employee.

If employees were on an employers’ payroll on 23 September 2020 (i.e. notified to HMRC on an RTI submission on or before 23 September) and were made redundant or stopped working for them afterwards, they can also qualify for the scheme if they are re-employed.

What you or your clients need to do now:

The generosity of the Self-Employment Income Support Scheme (SEISS) Grant Extension will be increased from 40% of average trading profits to 55%. In addition, the opening of the service has been brought forward from 14 December to 3‌0 November.

How will it work?

The SEISS Grant Extension provides support to the self-employed in the form of two grants, each available for three-month periods covering November to January and February to April. The grants will be paid in two lump sum instalments each covering a three-month period with both grants being taxable income and subject to National Insurance contributions.

The first grant will cover a three-month period from the start of November until the end of January. The UK government will provide a taxable grant covering 55% of average monthly trading profits, paid out in a single instalment covering three months’ profits, capped at £5,160 in total.

The second grant will cover a three-month period from the start of February until the end of April. The UK government is set to review and implement the level of the second grant in due course.

To be eligible for the scheme, self-employed individuals (including members of partnerships) must:

If you are struggling during these unprecedented times and would like help with managing your finances, please get in touch as we are more than happy to help.

Guidance and live webinars on the changes to CJRS and SEISS, and how they impact you or your clients, are available to book online. If you are interested, go to GOV‌.UK and search ‘help and support if your business is affected by coronavirus’.

Protect yourself from scams

Scams may appear authentic by mimicking government messages so you must stay vigilant.

For information on how to recognise genuine contact from HMRC, search ‘scams’ on GOV‌‌‌‌‌.UK. You can also forward suspicious emails claiming to be from HMRC to phishing@hmrc.gov.uk or text 60599. 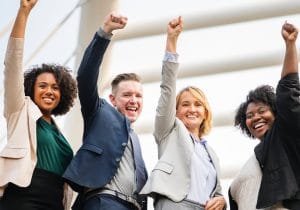 Outsourcing payroll is a difficult task as you need to make sure the payroll outsourcing company is reliable and affordable for your business. This guide 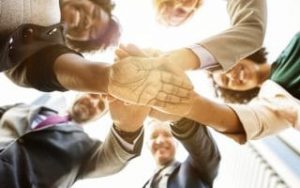 Self-Employed Expense or Sole-Trader Guide   When it comes to self-assessment tax return it easy to assess your total income. However, it is not easy 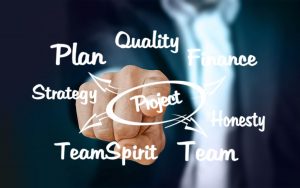 Small Business Management and Essentials in the 21st century

One of the major challenges for small businesses in the 21st century is knowing how to use business resources wisely. Most of the SMEs 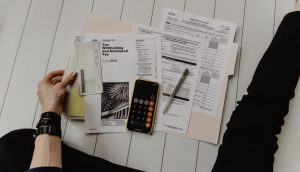 How To Save Tax in UK | Tax saving tips, pay less save more

Do you know How To Save Tax or any Tax saving tips? Reducing” the amount of tax you pay is a tricky concept. 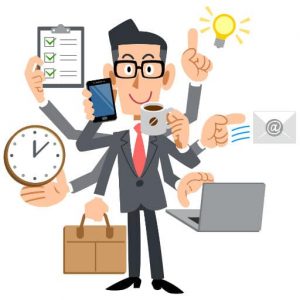 10 Tips to Prepare Your Business Taxes

The deadline to make your business taxes is approaching, but you still have time to take some measures to ensure a correct presentation. Here