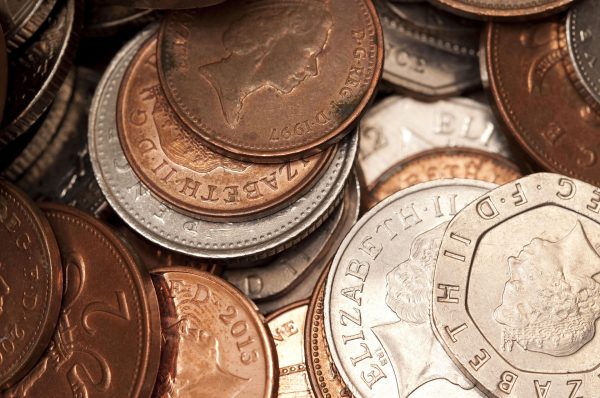 According to Chancellor Rishi Sunak’s 2021 budget statement, most UK companies can claim 30 pence from HMRC for every £1 they spend on plant and machinery. For example, if you own a restaurant and you renovated your kitchen at a £10,000 cost, you can claim £13,000 back from HMRC as your business expense (subject to meeting criteria). The Chancellor in his budget announcement said “we need to unlock cash reserves so today I can announce the super-deduction. For the next two years when companies invest, they can reduce their tax bill with super deduction by 130% of the cost”.

How can I save tax?

Between 1 April 2021 and 31 March 2023, companies in the UK investing in qualifying new plant and machinery assets will be able to claim a:

Generally, you can claim around 6% or 18% in a year as capital allowance from HMRC of your total business investment. However, the new changes in Budget 2021 will allow businesses to claim 130% on their capital investment. For example, imagine you purchase a computer for your business on 10th March 2021 at £1,000. According to the current rule, you can claim £180 from HMRC as your capital allowance. However, if you purchase the same computer after 6th April 2021 (effective date 2021 budget), you can claim £1,300 from the government, meaning you claim an additional £1120 from HMRC. There is an additional tax savings of 112% for every £1 you invest for your business. You must meet the criteria of capital allowance to be eligible to claim the “super deduction”.

The Office for Budget Responsibility (OBR) said the ultimate goal is to boost investment. The government is expecting an increase of £50bn investment over the next two years. This huge investment will generate a large number of jobs and will help the government to keep the unemployment rate as low as possible.

How can businesses take advantage and save tax?

Why is the government offering this lucrative incentive?

As the government borrowed nearly £270bn to tackle the UK’s shuttered economy and thousands of job losses due to the COVID-19 pandemic, it was important for the government to increase the tax rate to 25% to pay some of the debt. Whenever any government increases the tax rate, they risk losing thousands of corporations because it is not difficult for businesses to alternatively restructure the business operation and move to a tax heaven offshore country rather than pay an increased tax rate.

In order to encourage businesses to stay and invest in the UK, the government is offering this lucrative tax incentive on investment across the country for the next two years. Furthermore, the UK is risking losing thousands of businesses due to Brexit as some businesses require relocation. This is the right decision from the government to stay competitive in the EU tax market. The UK is still offering the lowest corporation tax rate compared to the other G7 countries, and a healthy and growing investment will be a solid foundation for job growth and recovery for post-Brexit and post-pandemic Britain.

‘Super deduction’ is a very risky and bold move designed by the government to develop a long-term post-Brexit business strategy to create new jobs by attracting nearly £50bn investment. New investments on qualifying plant and machinery will bring enormous opportunities for businesses to reduce their tax bill by 130%.

The Chancellor we need to do even more to encourage businesses to invest as the UK has the lowest corporation tax in the G7 and for decades we have fallen behind our international peers. We need to unlock cash reserves, hence his announcement of the super-deduction. Within the next two years, companies can reduce their tax bill by 130% of the cost they invest due to the super deduction.

Chancellor Rishi Sunak said: “We’ve never tried this before… The OBR have said it will boost business investment by 10% [which is] about £20bn more per year”.

He added that it is worth £25 billion during the two years it’s in place, representing the biggest business tax cut in British history.