Being an accountant based in Birmingham, Commonwealth Game 2022 is exciting news for the small business community

In late 2017, it was announced that Birmingham will be the host of the third largest event of the world: The Commonwealth Games. Having 400 athletes from 11 different countries participate in the inaugural games, the event has grown into a global spectacle of 6,600 athletes from across 71 nations and territories.

The 2022 Commonwealth Games, which will be held from 28 July until 8 August 2022, is the third time the event will be hosted in England. The occasion will mark 92 years since the first Commonwealth Games were held in 1930, ultimately placing the West Midlands at the heart of a continuing legacy.

Birmingham has been ranked as the 10th best city for small businesses, according to a report examining the top 100 most populous cities for enterprise in Europe. The research, conducted by Sumup’s small business index 2019, ranks Birmingham as the only UK city to be in the top 10, based on the variety of firms, business density, level of support and incentives, and the amount of available commercial space it maintains.

The West Midlands has an economy of £126 billion; it is home to almost six million people and over 450,000 businesses. With a largely successful business environment in Birmingham, the Commonwealth Games have allowed the opportunity for more than 6,500 businesses to sign up with the authority regarding working on new opportunities to deliver the event.

Not only will the Commonwealth Games have a positive impact on businesses in Birmingham city, but it has opened more doors in the job market. There are 4,500 jobs to be created annually until 2022 in preparation for the Commonwealth Games, supporting engineering and construction companies alongside the hotel and tourism, transport and sports sectors.

Birmingham is estimated to undergo a £1.2 billion economic uplift as a result of hosting the Commonwealth Games, as well as an additional £500 million in a one-off construction benefit. The current Gross Value added (GVA) in the West Midlands is approximately £126 billion and this means that the region will experience a 1.6% increase to the GVA from hosting the Commonwealth Games.

With a £778 million investment to stage the Games, the event is proving to be a catalyst for transformation across the West Midlands. The event has been attracting new investment and funding, creating jobs and apprenticeships for local people, new opportunities for local businesses, and accelerating projects that will ensure the region is ready to host a memorable sports and cultural celebration.

Although organisers for the Commonwealth Games have scrapped plans for building an athlete’s village in Perry Barr due to the Covid-19 pandemic, plans for building a new and rapid transport interchange between Perry Barr and Birmingham city centre for the Commonwealth Games are still going ahead. The high-speed service will benefit the people of Birmingham once the games are over, leaving the city with increased transport efficiency.

By placing Birmingham on the map, the Commonwealth Games have created an international platform for trade and tourism as the UK prepares for Brexit. Birmingham currently accounts for 10% of the UK’s international exports and the 2022 Commonwealth Games will create further global opportunities between the nation and the key global markets, such as China, USA, Europe, and the Middle East.

However, it is not just the economic benefits for the UK that are beneficial. The 2022 Commonwealth Games are a great opportunity to illustrate Birmingham’s unrestricted potential to the rest of the world, showcasing the region’s striking industrial heritage and rich cultural diversity. 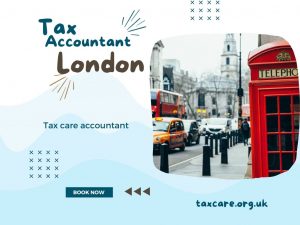 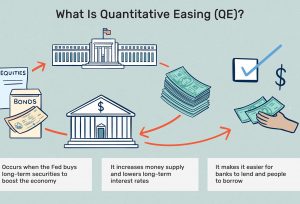 How Quantitative Easing is increasing house prices in the UK? by property tax accountant

The following article was drafted by a property tax accountant to explain to the audience about Quantitative Easing and how it works. TaxCare Accountants does

Benefits in Kind (P11D)-How it works? 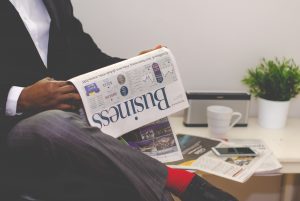 Transferring your business from sole trader to a limited company 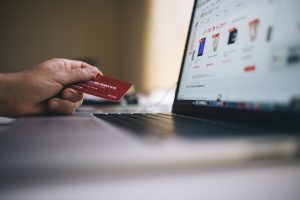 Accounting tips for E-commerce business It’s always a difficult time of year; you’re inundated with things to try, tax forms are in the post, your draw is overflowing with receipts and 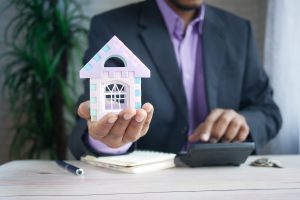 How to get a mortgage being self-employed

There are several tax advantages if you are self-employed. However, when it comes to applying for a mortgage, then self-employment can become a disadvantage because

Get an instant quote in less than 30 seconds